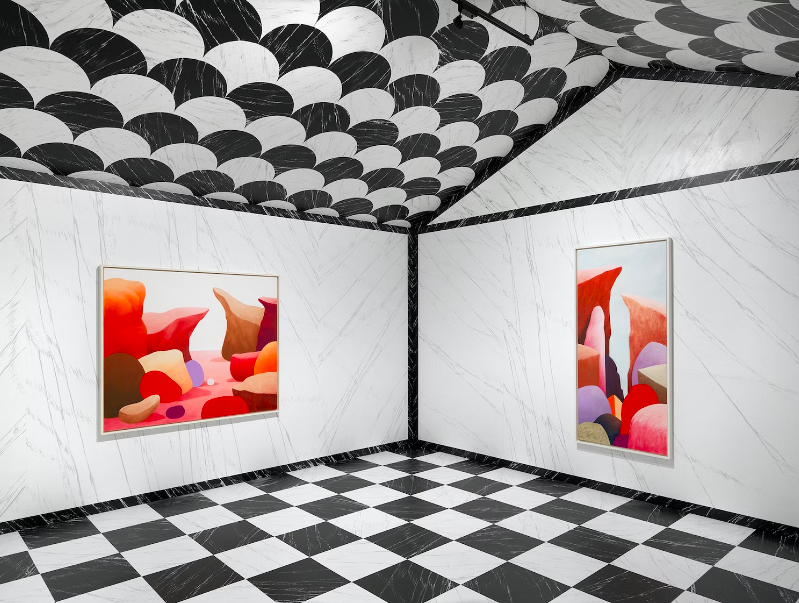 Swiss-born artist Nicolas Party works across a wide range of different media. Primarily known for his colour-saturated paintings and murals, he also makes painted sculptures, pastels, installations, prints and drawings, and works as a curator. Party often paints landscapes, portraits and still lifes of everyday objects, which he strips of all extraneous detail. Rather than […]