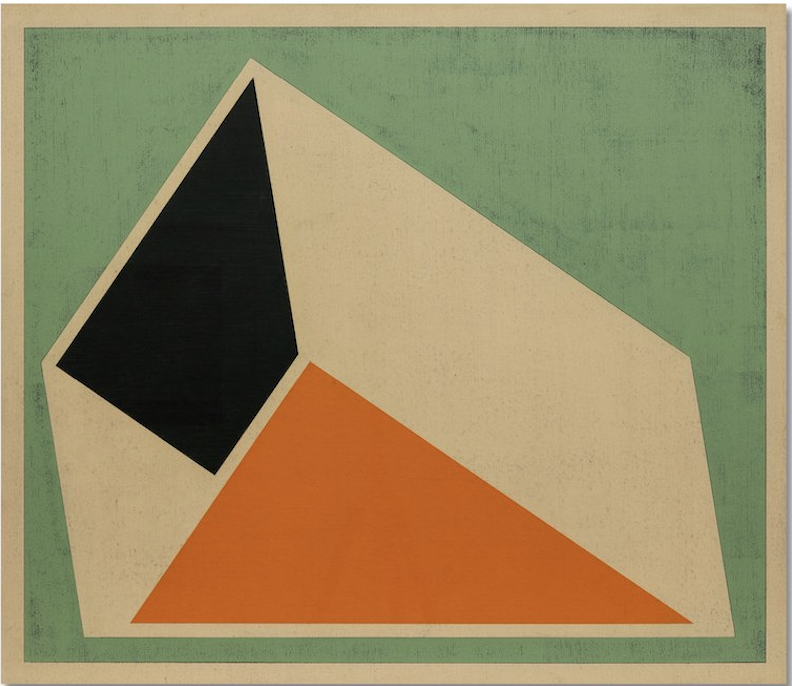 Frank Van Hiel’s work features distinctive shapes, clean lines, an elegance in its selective colors and a contrast in its textures. The artist uses different paints within each composition: some forms are painted in a deep black acrylic, others are filled-in with graphite, while the rest is coated with vinyl or lacquer paint. The diversity […]