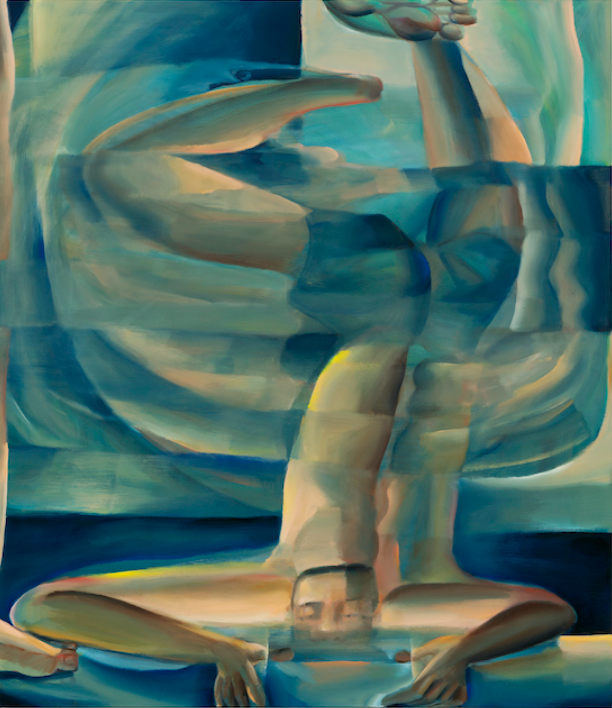 Rhythm comes from the pairings of hard and soft, light and heavy, balance and imbalance, the punctuation and combination of different tones. – Haruki Murakami, Absolutely on Music rodolphe janssen is pleased to present Polyphony, an Alvin Ong solo exhibition curated by Kami Gahiga. The artist’s style combines multiple overlaid visual vocabularies which endow his […]