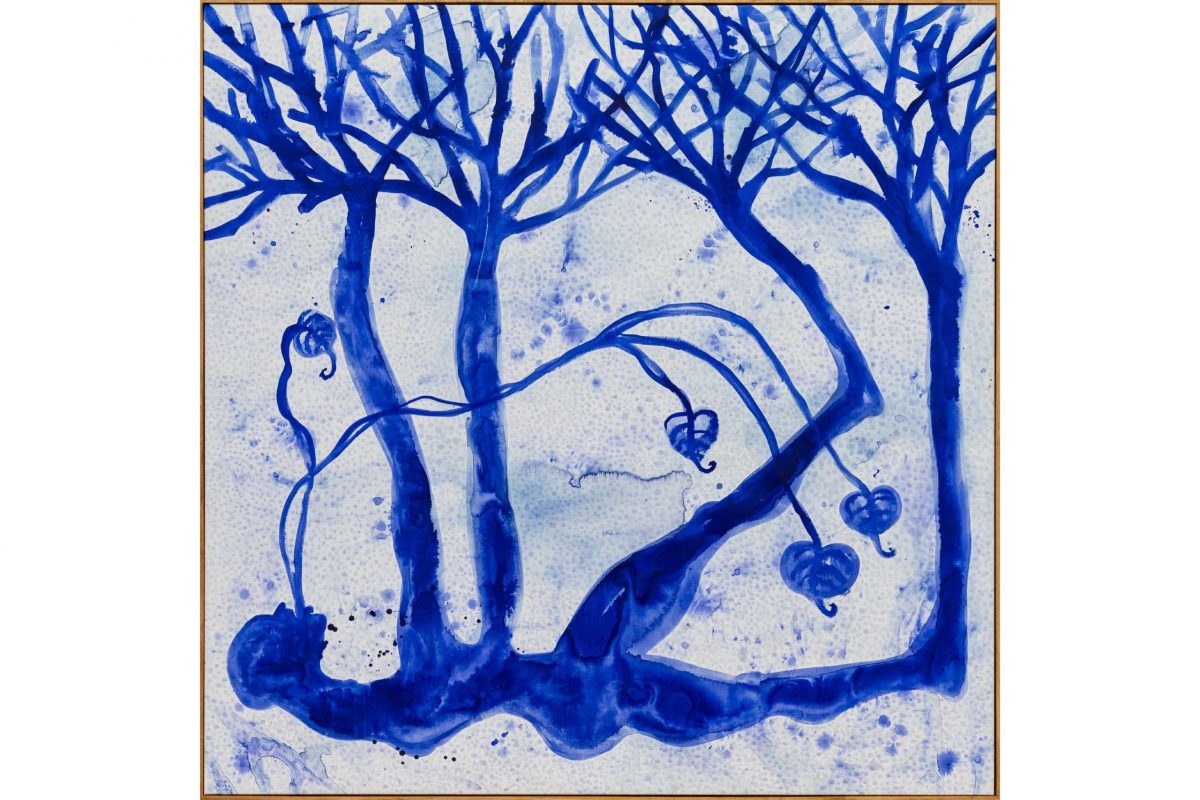 For almost thirty years, Toguo has been working with an exemplary humanist commitment, imposing himself as the spokesman for an African identity that claims its independence from the Western world. An early fighter for African art not to be taken hostage, he never ceases to carry out a quasi-militant activity to make it known throughout […]