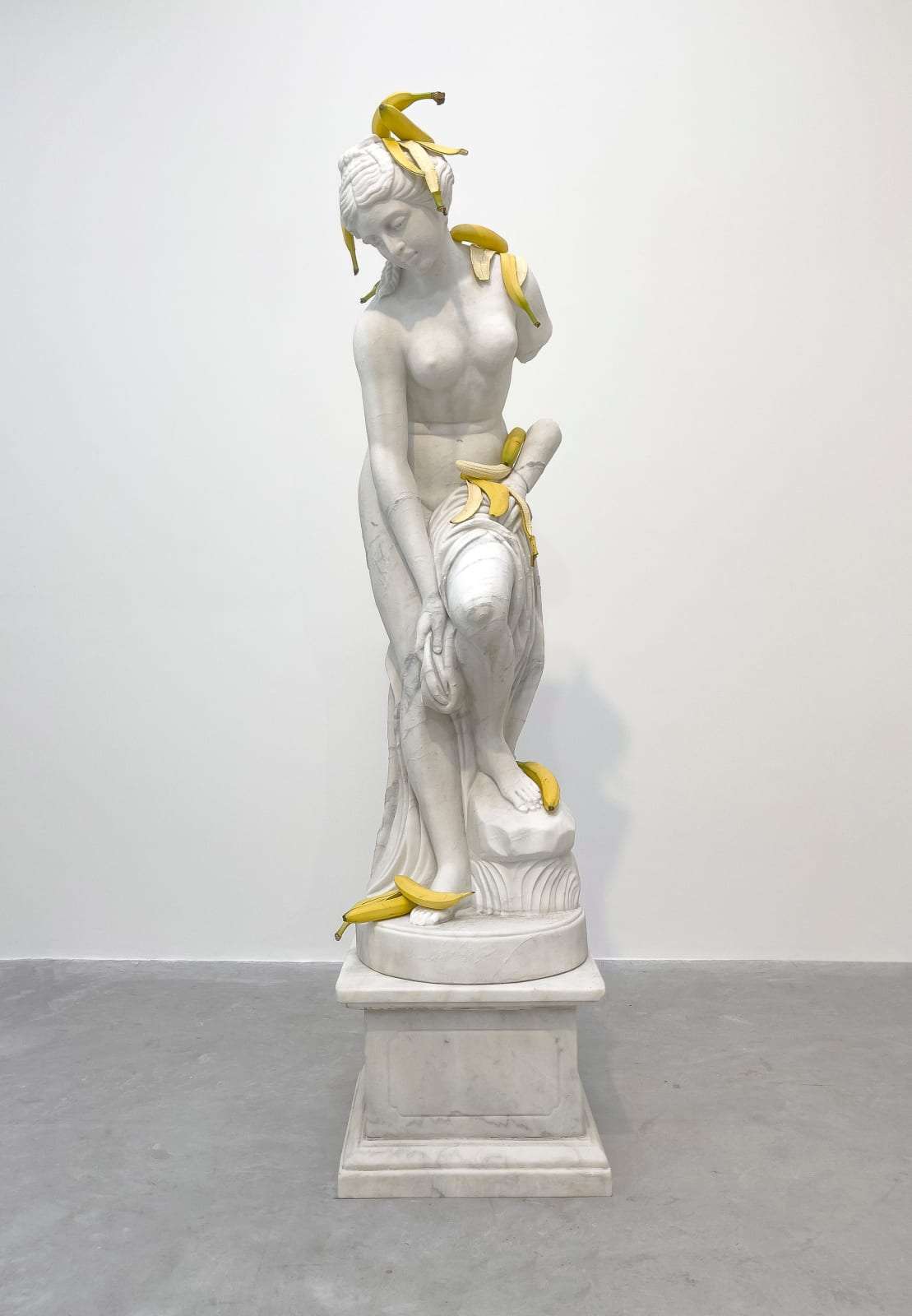 American sculptor Tony Matelli makes his triumphant debut at MARUANI MERCIER’s Brussels gallery for his first solo exhibition, featuring a fresh and humorous take on classical sculpture on a monumental scale, and grungy, life-mimetic, mirrored works. Entitled Timelines, Matelli questions the notions of past and present while further exemplifying his finesse and mastery of the […] 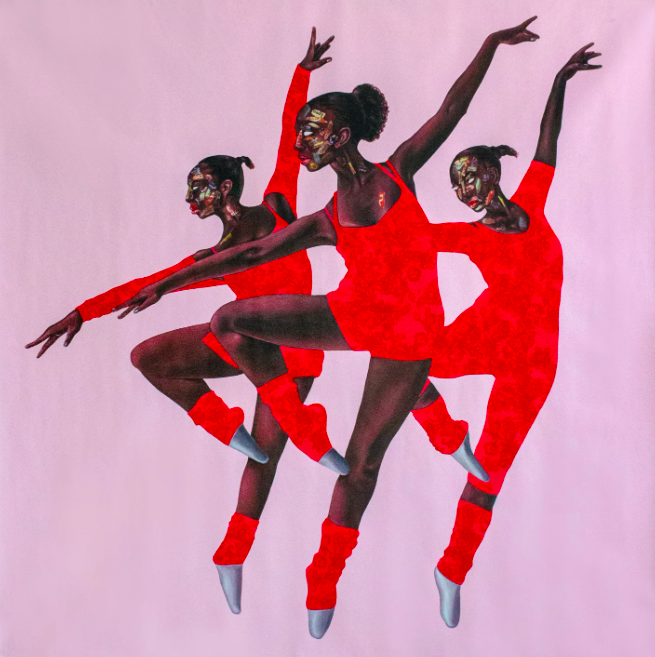