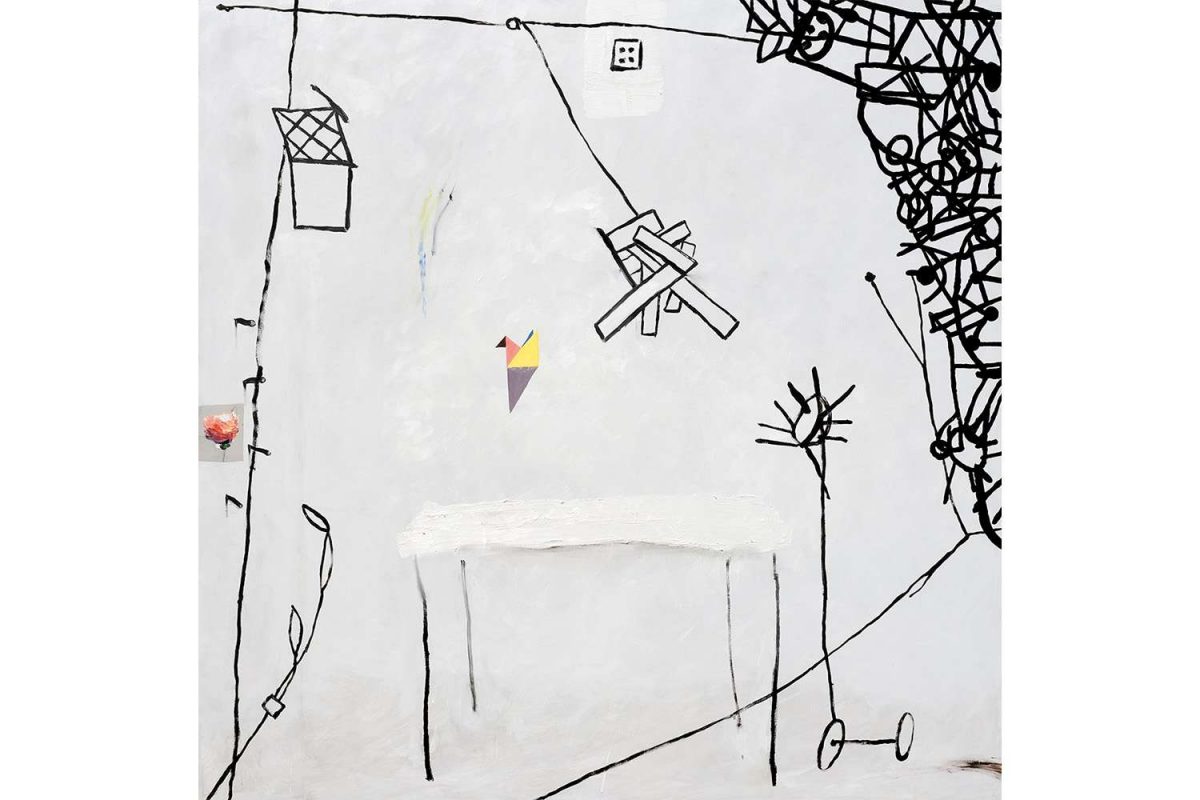 Gallery Baronian is pleased to inaugurate Jean-François Lacalmontie’s first solo exhibition in Brussels, entitled Peintures. After a solo show at Art Brussels fair, the French painter presents a series of recent paintings. In his works, Lacalmontie shows us large white backgrounds bordered by a black frame in which black drawings are entangled. Here and there, […]