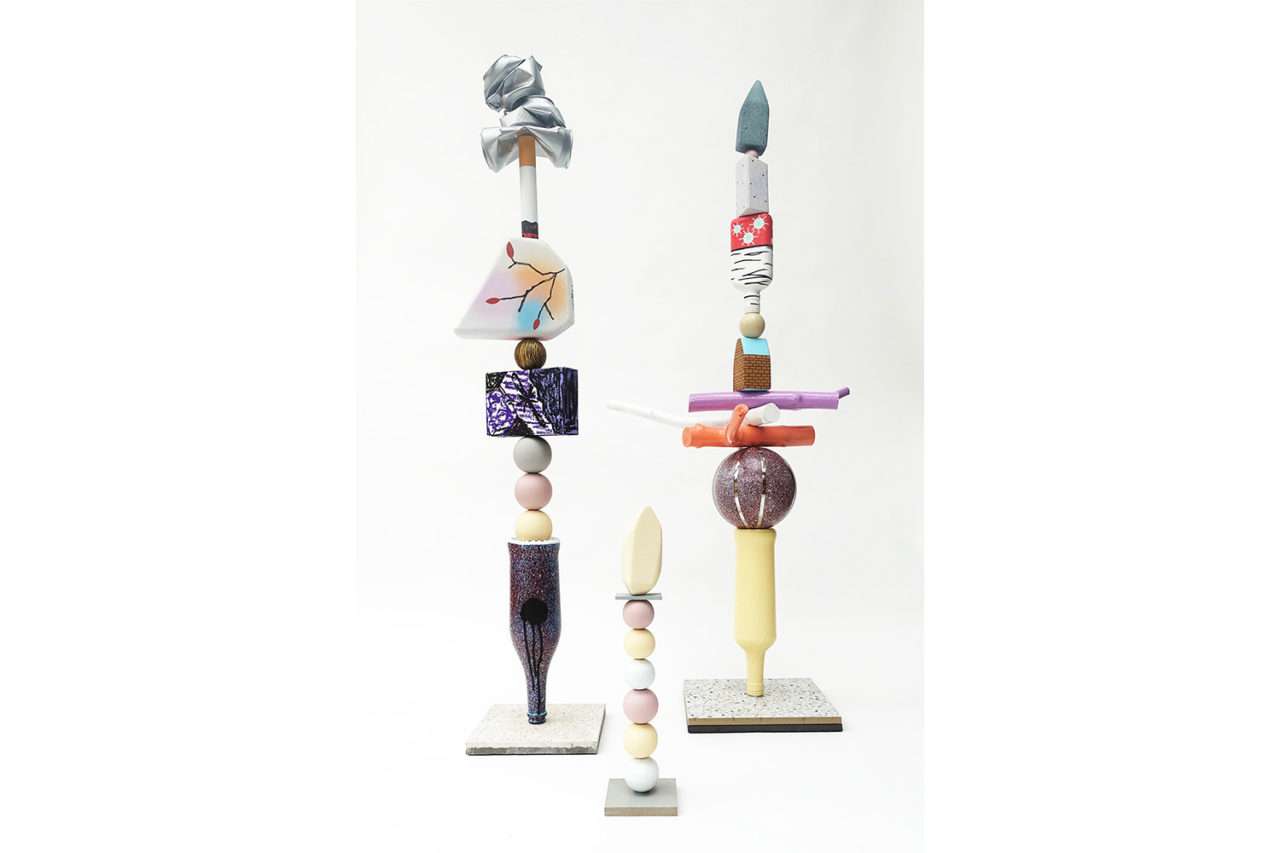 Marcin Sobolev, Belgian artist, presents his solo exhibition “Central Asia”. The works cover a personal narrative, depicting in an abstract way excerpts and scenes of everyday life in the cities of the Caucasus and the remote regions of Central Asia…