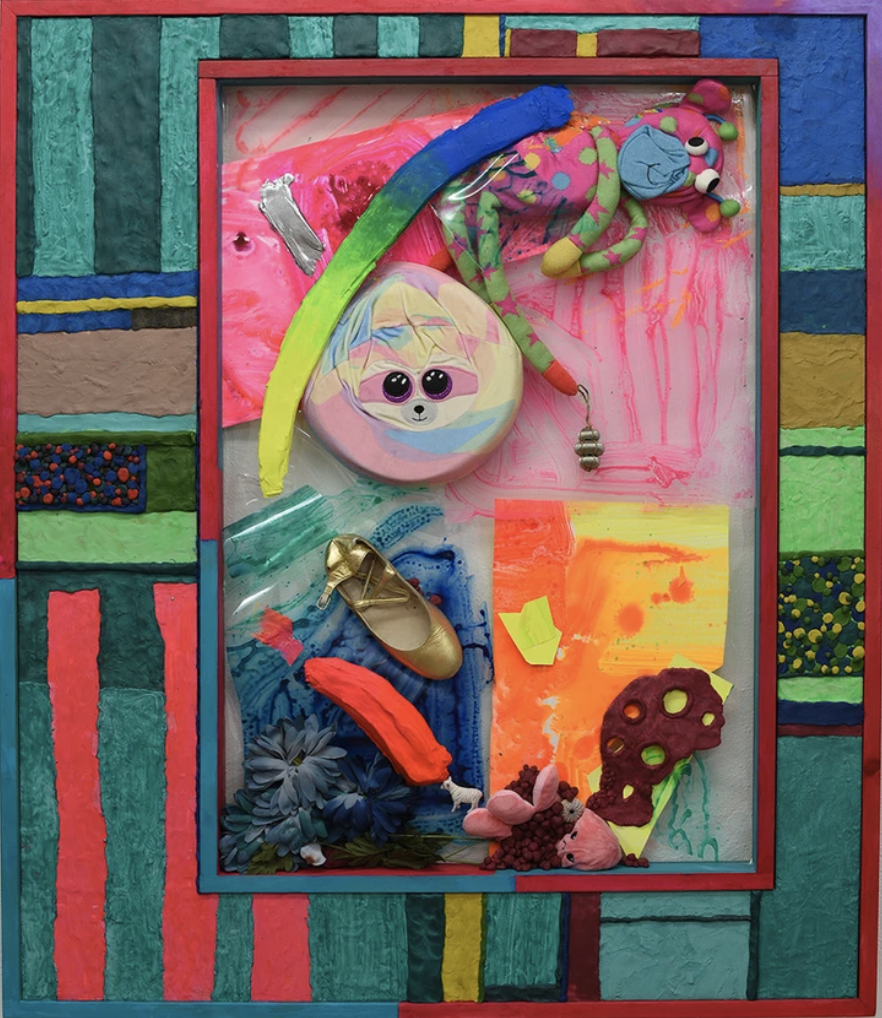 Ballon Rouge is pleased to present the first solo exhibition in Belgium of American artist Rashawn Griffin. The exhibition opens January 12, 2023, and will be on view until March 11, 2023. An opening reception will take place at the gallery on Thursday, January 12th from 6 to 8pm. Rashawn Griffin is known for his […]