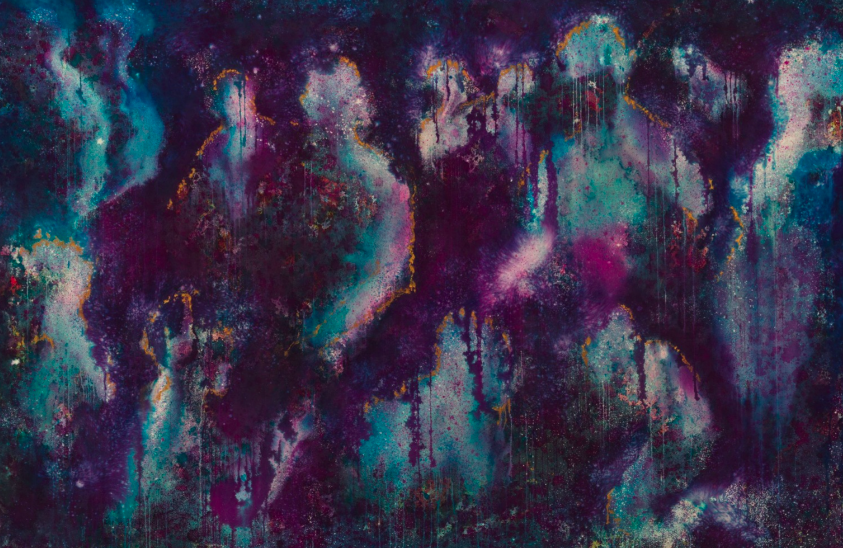 Almine Rech Brussels is pleased to present In The Beloved, Alexis McGrigg's second solo exhibition with the gallery. In The Beloved is the latest addition to the visual cosmology of interdisciplinary artist Alexis McGrigg. A sequence of painterly choreographies,  this exhibition of new works extends the transcendent narrative she has been refining and expanding since 2015. The […] 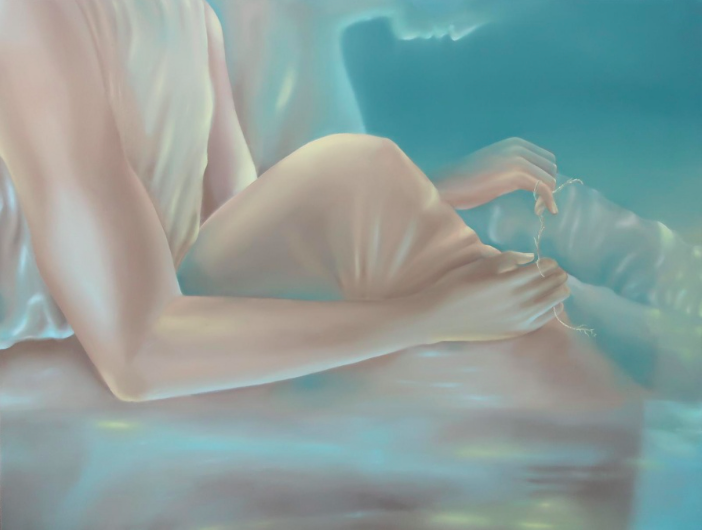 Almine Rech Brussels is pleased to present Corridors, Fabien Adèle's first solo exhibition with the gallery. In his East-Paris studio, Fabien Adèle chose to use a narrowed palette of colours for this new set of paintings. Their complementary shades of warm browns ranging from orange ochre to burnt sienna, along with lighter, more intense blues, underline the […] 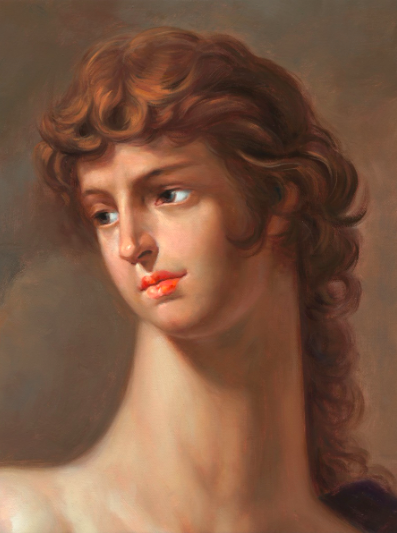 Almine Rech Brussels is pleased to present Full Moon, Ted Pim's first solo exhibition with the gallery. Ted Pim once watched a nature documentary where a tree fell in a forest. In the film, he saw the repercussions, how the fauna and flora on the forest floor struggled, climbing over each other in an attempt to […]