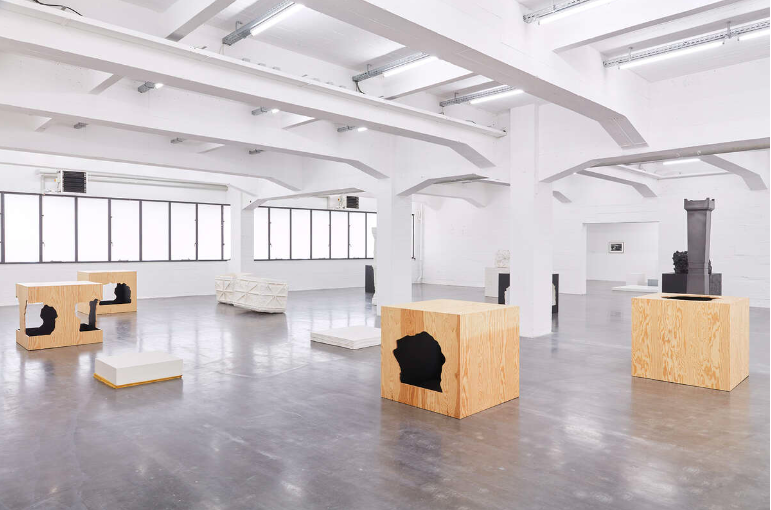 WIELS is the main centre for contemporary art in the middle of the capital of Europe. It’s a space for innovative ideas and creative experiences. WIELS wants to enrich the debate, provide new perspectives and stimulate the senses with a daring program. 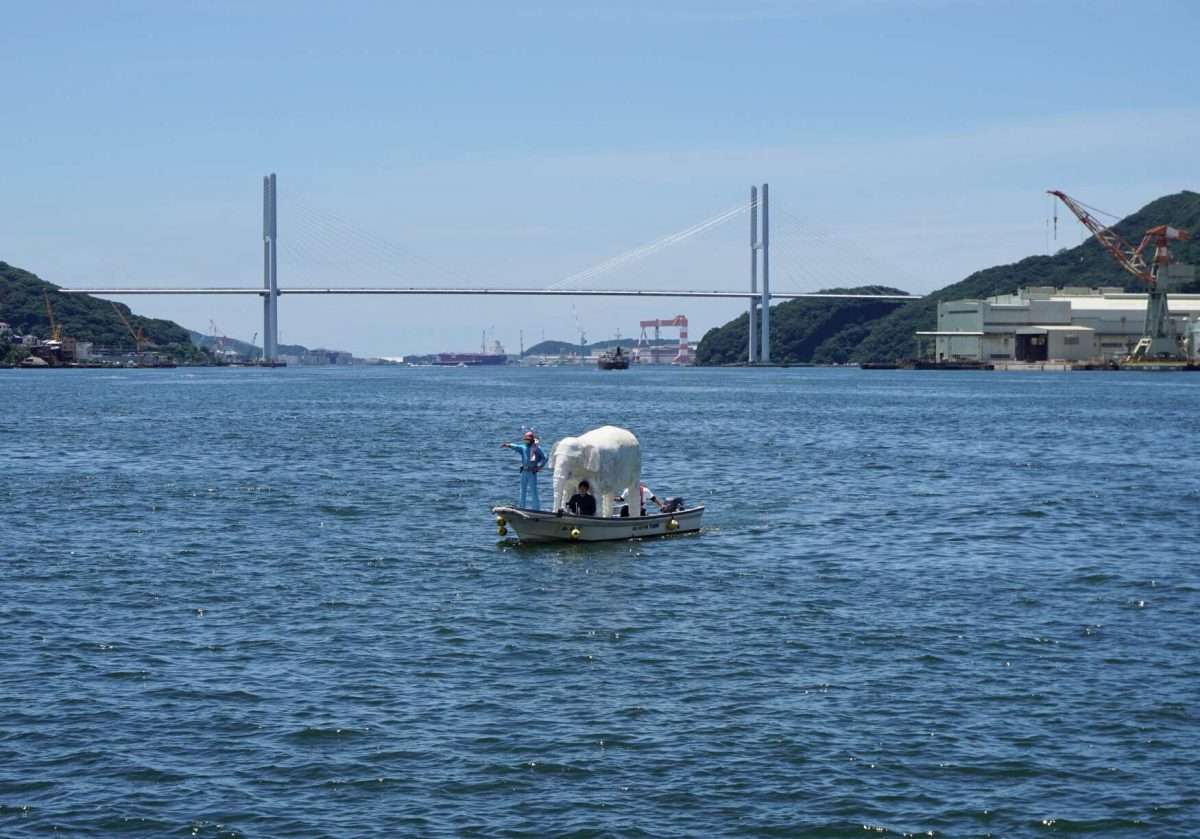 “Instrumental”- Shimabuku
His work turns our view of daily life on its head, enabling us to see things from a new perspective, infused with surreal humour and playful beauty. Taking various forms – from transformed objects to actions documented on video, often accompanied by short poetic texts – Shimabuku’s engaging projects reveal his curiosity about the world and awaken ours. For his WIELS exhibition, his first in Belgium, Shimabuku presents a selection of recent works, together with little-known or rarely shown existing pieces.
The exhibition’s title Instrumental highlights the importance of music for Shimabuku, as evidenced by its central role in the videos shown here. It also evokes the many instruments that Shimabuku creates, from manual tools and ingenious inventions to functioning musical instruments: for example, using an archer’s bow to play the double bass, transforming an instrument of war to play jazz.