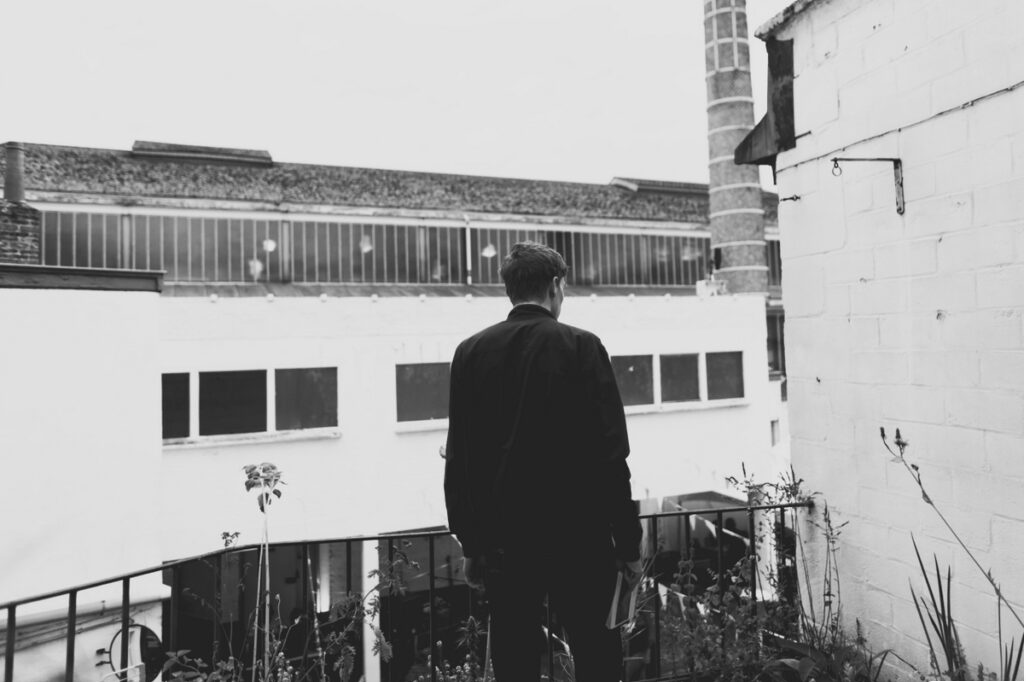 The main objective of Piédestal vzw / asbl is to help young emerging artists present their arts and creations to the general public and in developing their artistic practice and in finding their own way in the art world. This free support is offered to artists who are taking their first steps into professional life.

Sit Back, Relax & Enjoy the Apocalypse

How do we deal with the idea of an ending civilisation? What does this idea symbolise in reality? Since the beginning of society, mankind has conceptualised and depicted the end of times. Apocalyptic stories appeal to the imagination of contemporary humans. There is a strong pessimism in society about the future of mankind: the end is near, so to speak. There is something ironic about this belief. People everywhere, in every age, have thought about the end and proclaimed prophecies. The Apocalypse is one of the oldest archetypal stories that reinvents itself in every age. For those who grew up during the Cold War, it was recreated in fear of a nuclear holocaust. For the younger generation, it is ecocide. Despite all the problems, it is possible to visualise a better planet and society for the future. The 12 selected young artists are partly artists of international standing and partly emerging talents from Brussels and Belgium.
Besides the survival of humanity, this exhibition is an exploration of the survival of young artists. Young artists’ visions of the future of mankind need to be shared as they will inspire and shape the world of tomorrow.
What can this story mean for humanity and the planet? Not only in its end, but also in its rebirth? Each selected artist has a unique perspective on this that is reflected in science, religion and existential questions encompassed in a variety of media, from painting to high-tech art.