Generation Brussels is an exhibition that highlights young artists not yet represented by galleries.

Since 2018, Brussels Gallery Weekend and its galleries support the young Brussels artists by hosting the show “Generation Brussels”.

Organized by a different curator each year, the exhibition aims at highlighting young Brussels artists who have not yet been called by galleries.

Generation Brussels brings together a range of artists living and working in Brussels, whether they are art school students, recent graduates, aspiring artists or those with a little more experience. 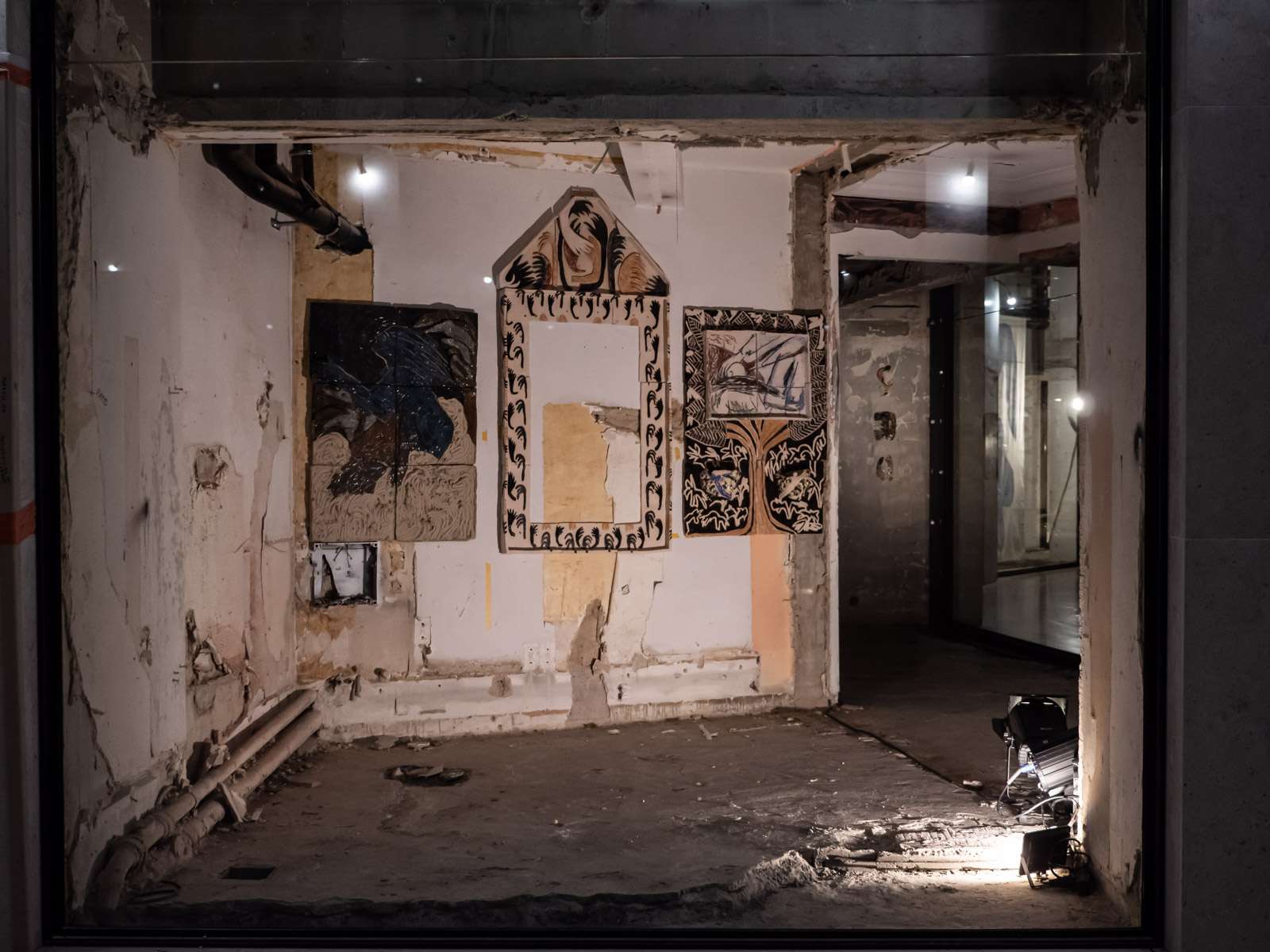 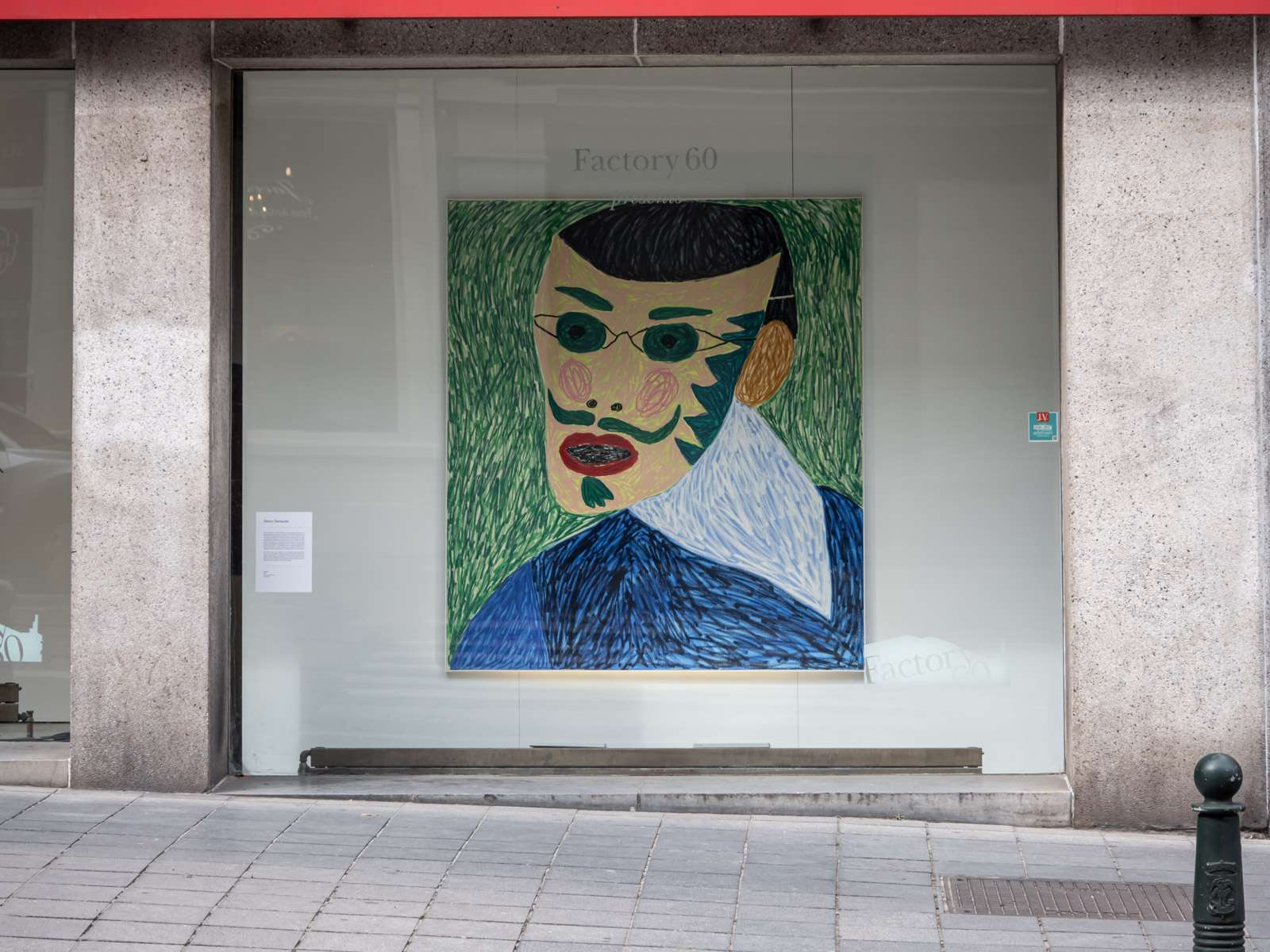 For this year 2020, we have chosen to collaborate with Belgian Curator Maud Salembier. She collaborated with the artists on a transdisciplinary exhibition, revolved this year around the notion of « Care ».

The page you requested could not be found. Try refining your search, or use the navigation above to locate the post. 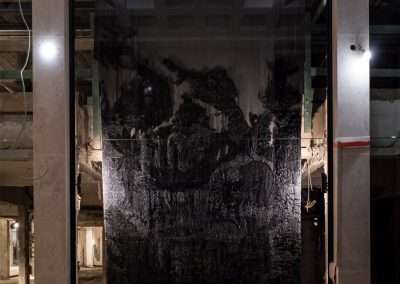 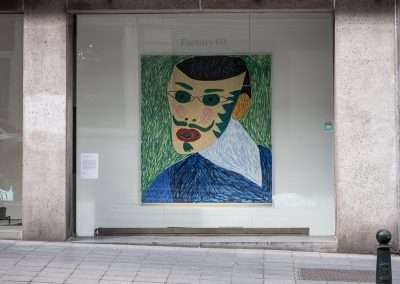 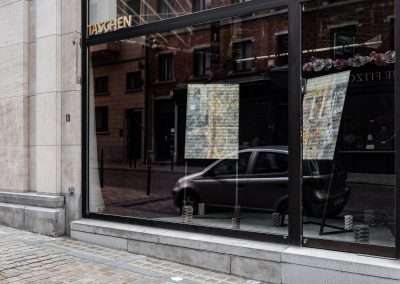 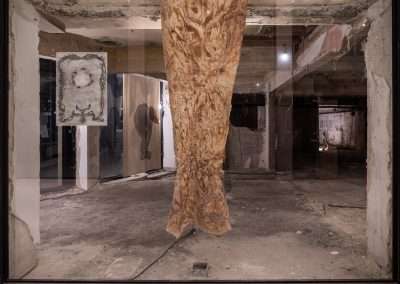 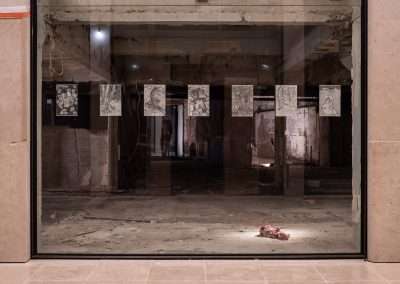 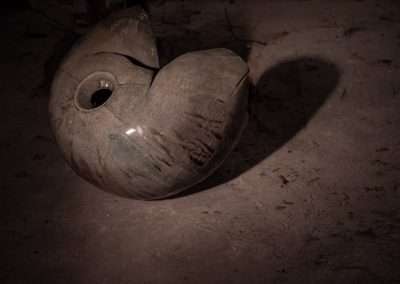 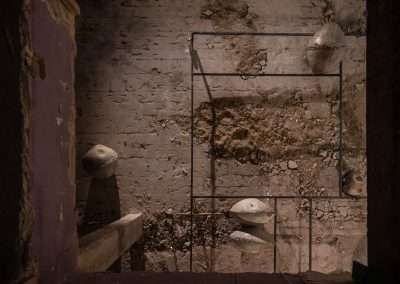 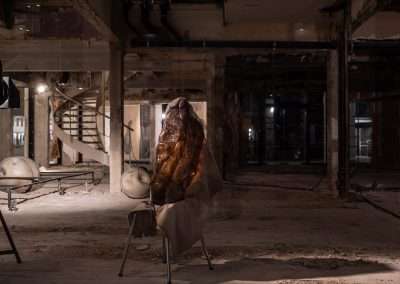 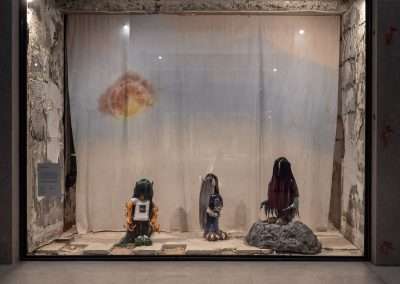 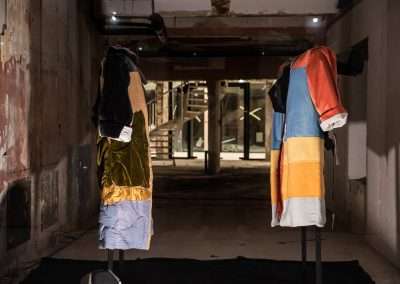 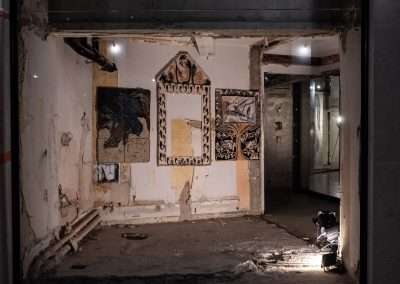 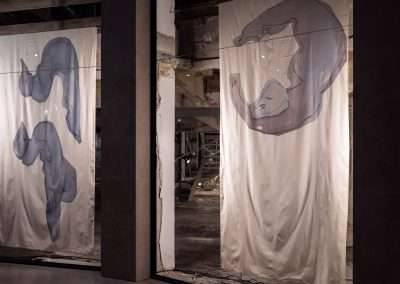 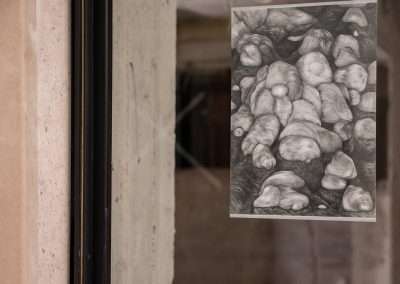 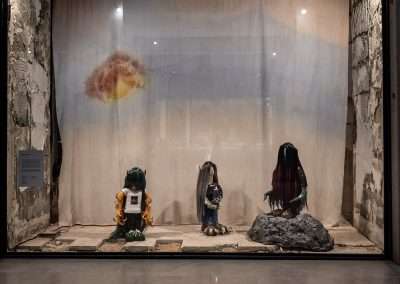 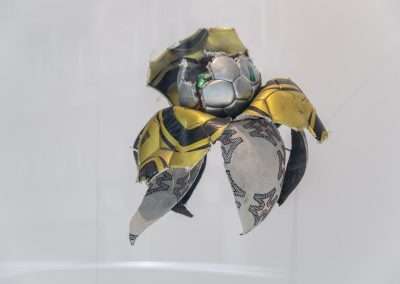 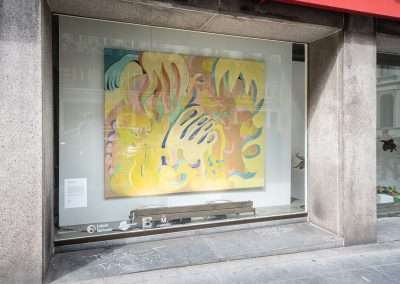 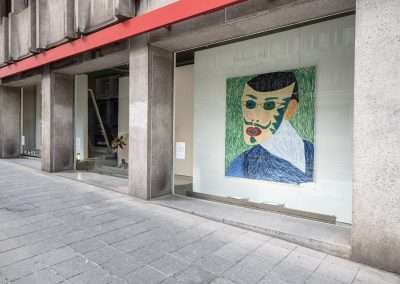 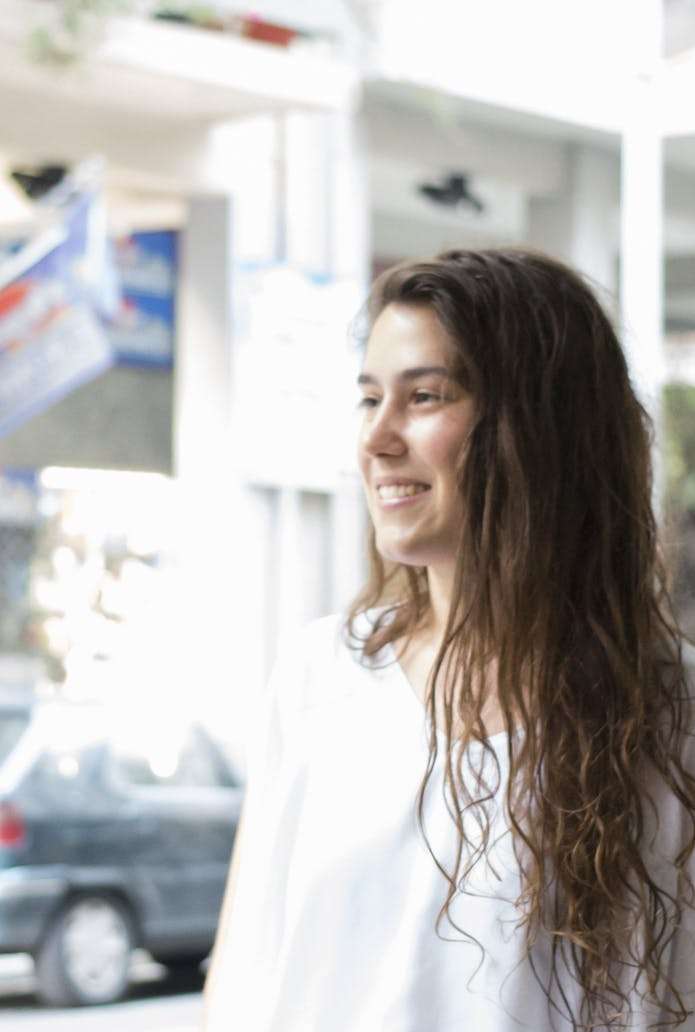 Against the backdrop of a city slumbering with sleep, Generation Brussels sets out to gravitate people towards its deserted streets, amidst motionless facades and trees appearing mockingly in full bloom. This hushed décor subtly exudes thoughts and emotions that are left unexpressed – a landscape of inner lives trapped in isolation.  Living the current reality feels like being suffocated with air staying in place, of not being able to move anywhere, of being enclosed within.   Entangled in this claustrophobic zeitgeist, artists seek refuge in celebrations of botanical presence, in mesmerising dreams, gloomy fantasies or whimsical quotidian miracles. They evoke enthralling sceneries where limbs and branches fuse, where human and nature intertwine and coalesce into extensions of each other. Consoled by inevitable cosmic rhythms. Others hint at nighttime hallucinations, grotesquely depicting what is dear to them. In their surrender to subconscious wanderings, mythological beings and fairy-like creature rise as guiding protagonists. Yet some artists evoke acts of wonderment through the illumination of trivial phenomena. They use humour to invert rusty power hierarchies or to ignite magic within arbitrary events, unveiling bemusing absurdities to put potential despair within perspective.

Visual storytelling shapes these associations as escapist mise-en-scenes, dotted out throughout the city as an itinerary. They appear unassumingly in the city’s fabric: as vitrines becoming portals for potential flight routes, invitations to immerse oneself in enticing reverie.