Hanne Lippard has been using language as the raw material for her work for the last decade, processing it in the form of texts, vocal performances, sound installations, printed objects and sculpture. The artist has developed a practice that lies at the confluence of spoken and written word, wherein she appropriates content from the public sphere, chiefly from online sources or from the field of advertising, to investigate how the rise in digital communication and mediation is reprogramming our relationship to language. Lippard intertwines found text with her own material, which she then manipulates through a variety of devices, such as repetition, the shifting of intonation, or the exploitation of homonyms, in order to formulate musings on contemporary life.

She draws upon themes including questions of bodily and mental wellbeing, self- optimization, and living through the lens of social media. By consciously picking at the seams of her found and fabricated texts, Lippard makes us acutely aware of the fragility of language as a tool for conveying meaning and sense. She exposes its flaws, its oddities, its double entendres, and its potential for misinterpretation through series of calmly obsessive utterances that bear an affinity to the iconoclastic literary experiments of the Dada movement.

Lippard’s exhibition Story not Story at LA MAISON DE RENDEZ-VOUS will feature the new sound installation No Networks. The second part of this exhibition (Story not Story, Part II) will be take place at LambdaLambdaLambda (Prishtina) in November 2022 where Lippard’s Negative Curses (2021) from her on-going series of Curse- tablets (2018–) will be on view.

Both The Negative Curses (2021) and No Network (2022) are the result of a year of repeated rejection, refusal, and cancellations, both privately and professionally. This constant negation made Hanne Lippard question her own inability to say no, realising that she was often saying yes, only to regret it later on, feeling that it was too late to withdraw once the yes had been uttered, as if it was set in stone. The sound installation No Network (2022) is a looped refusal, resonating an endless spiral of disconnection to an invisible body. Although the connection does not exist, it is unbearably present in its absence, creating its own digital negative space. 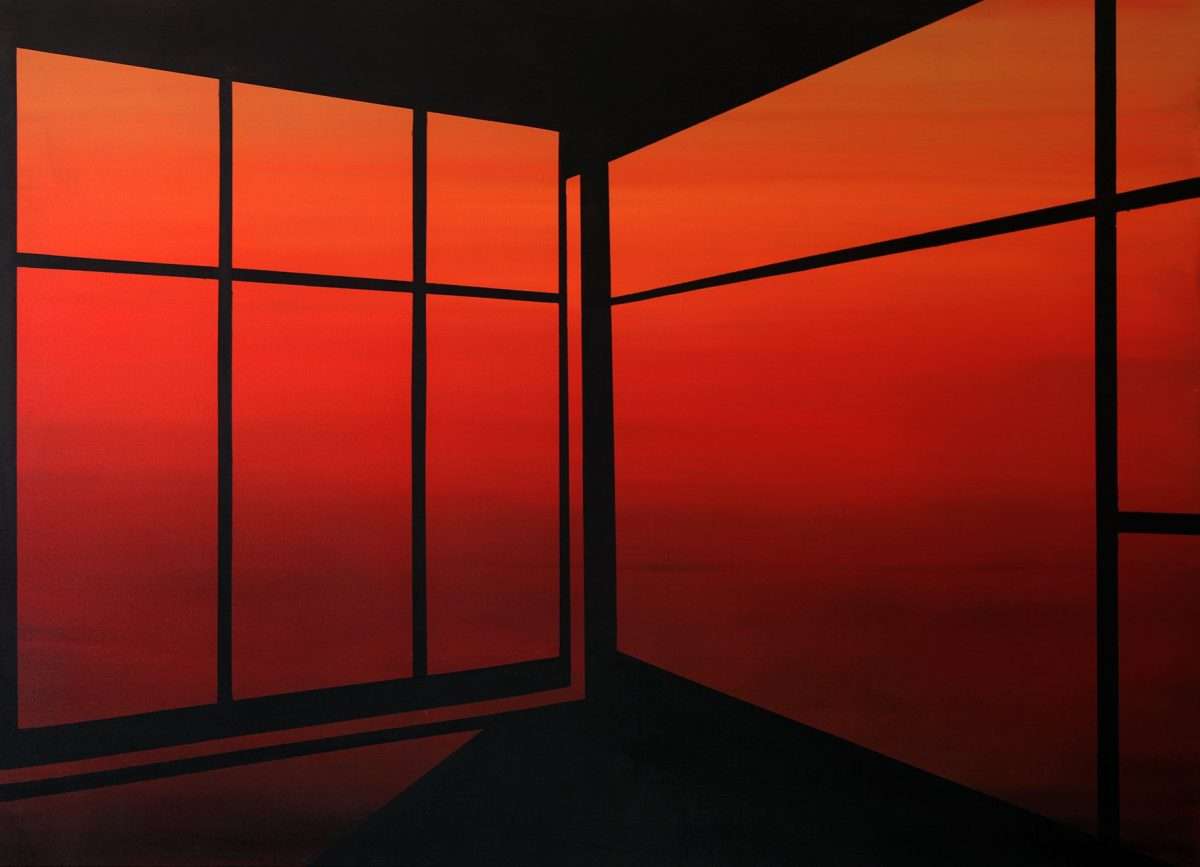 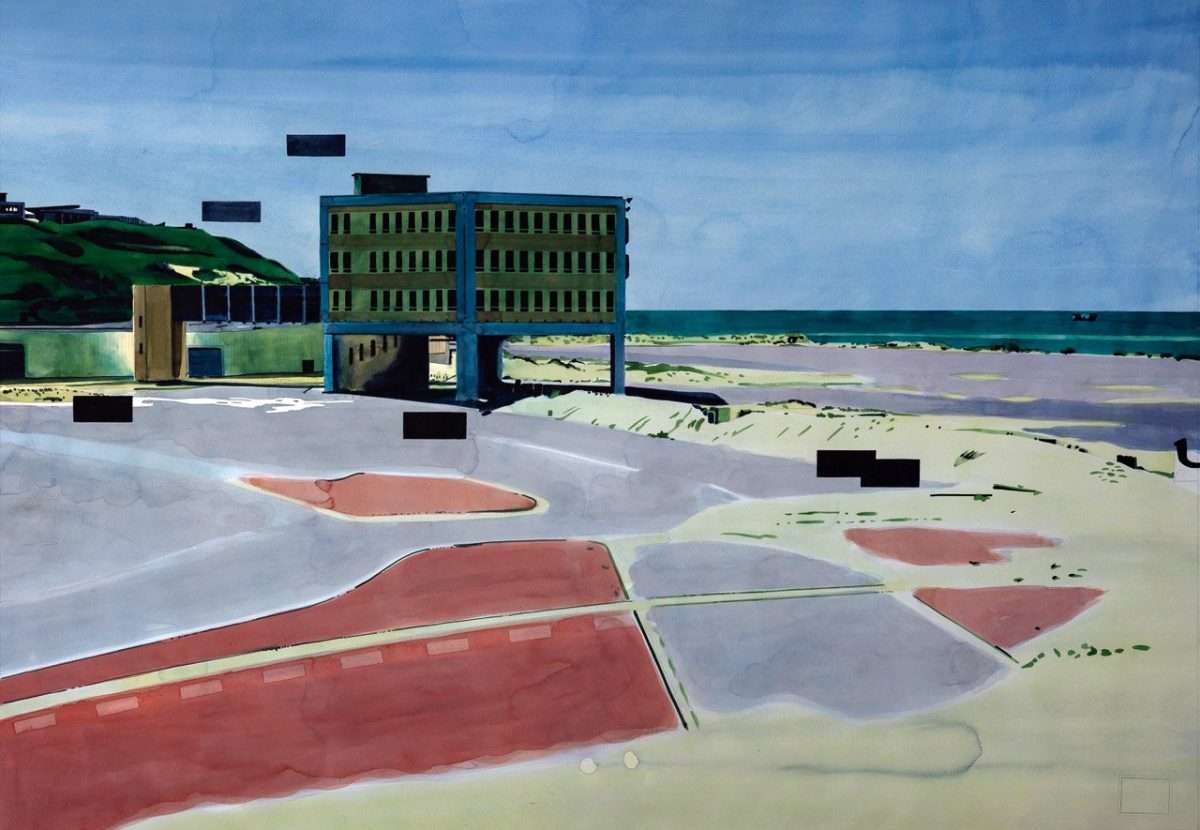 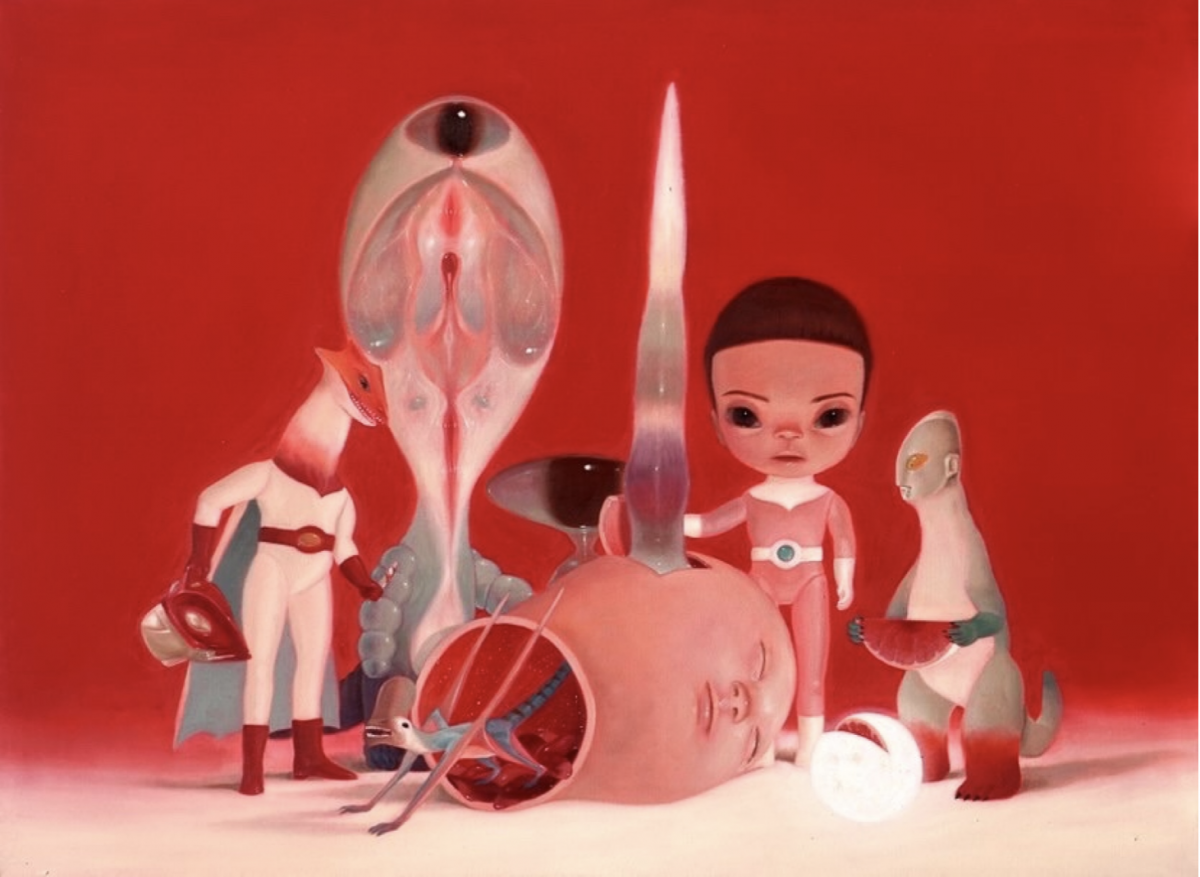 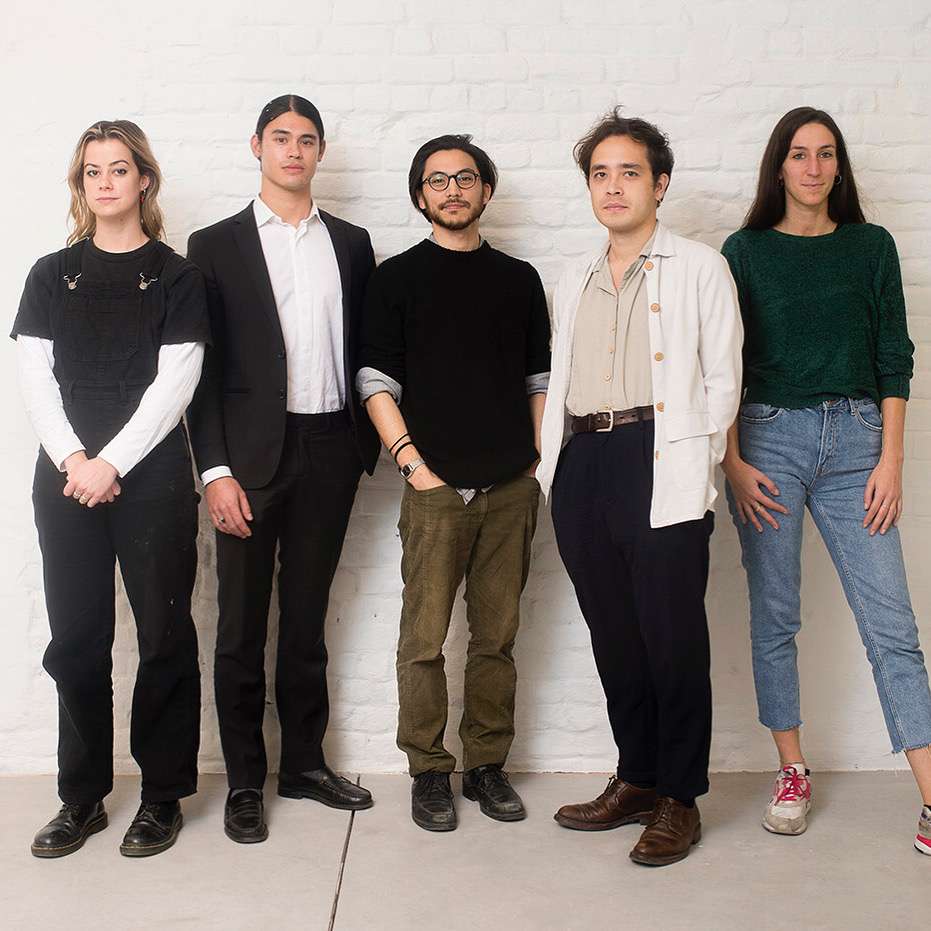 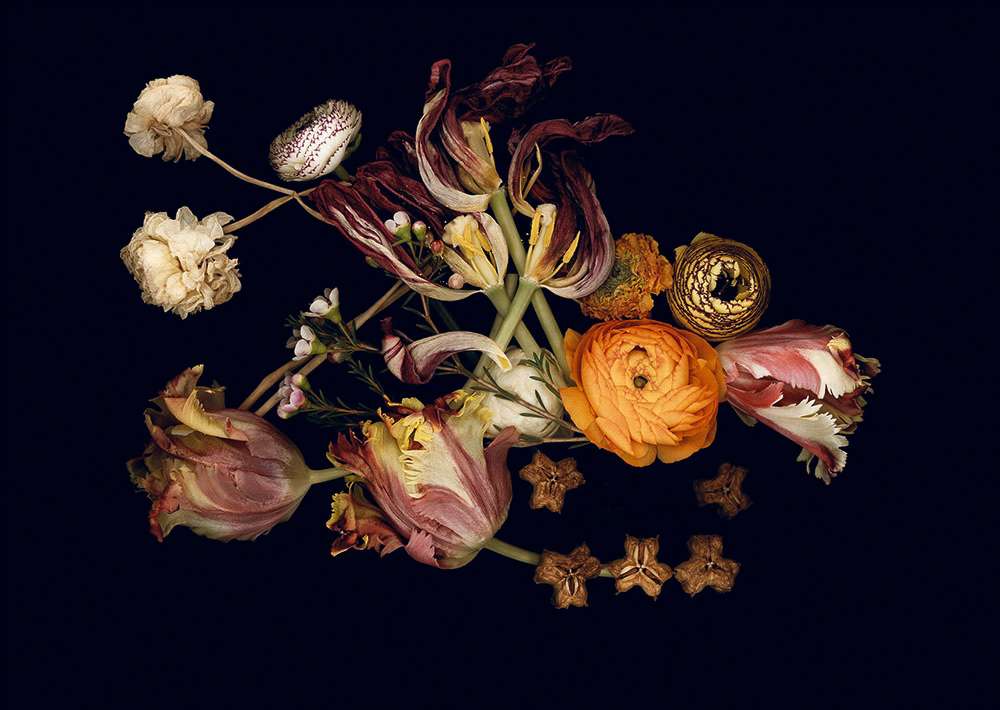